Google is in the process of making a number of major changes to its platform. Ignoring the changes is not an option for most advertisers, as these will affect campaign performance if you don’t attend to them. 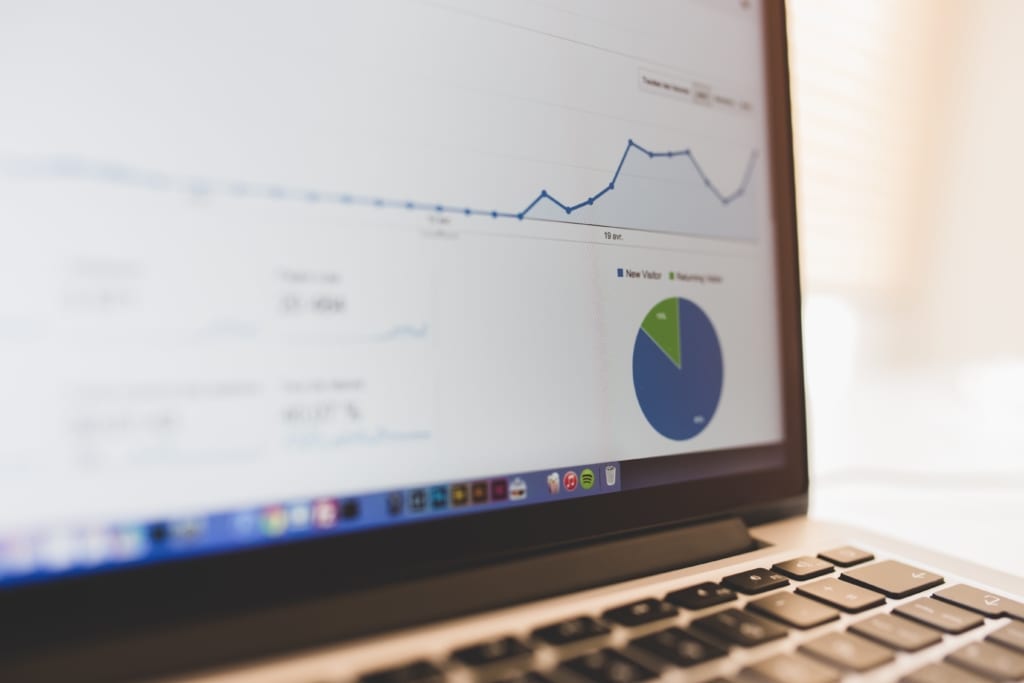 Google has progressively broadened the scope and keywords and what search queries can trigger them. This included making “close variants” mandatory back in 2014 and adding “word-order” matches in 2017. Last fall you’d think the sky was falling when Google announced “same-meaning” words – exact match keywords were triggered by paraphrases and implied words. Well, here we go again.

Advertisers that heavily use these match types (um everybody) are likely to see a 3-4% increase in clicks as a result. It’s very likely that most advertisers have nothing to worry about, and will see similar conversion performance to before.

If you have a hard budget cap and are already spending it, you should consider lowering your bids some to offset the increase in impressions and clicks. If you don’t have a hard cap, great! You will likely benefit from some extra clicks and conversions.

Staying on top of your keyword strategy

Some advertisers may start to see some garbage search queries triggering their ads. You will need to add more negatives or refine/pause some keywords to address this. Consider upping your search terms review frequency for the next couple of months. If you’re currently doing this monthly, start doing it weekly, for example.

Also, you might start to see some new keyword ideas you didn’t think of – this is kind of the whole point of what Google is doing. Consider adding good quality search terms as keywords and even possibly adding new ad groups where warranted.

Indeed, the days of having to build out broad match keywords to scale might be behind us. Google may be doing us a favour here, by showing us keywords we’ve all been missing.

Google has announced they will discontinue the “accelerated delivery” option for Search and Shopping campaigns on October 1st.

Many advertisers, especially with shopping campaigns, currently run accelerated delivery. The strategy is to set a budget well above the current ad spend and turn on accelerated delivery to drive as many impressions as possible. This is used in conjunction with either manual or ECPC bidding to control CPA or ROAS.

With the mandatory change to standard delivery, this will still work, but advertisers might see some decline in impression volume.

Google claims that they have improved the “standard delivery” algorithm. Furthermore, they say that standard delivery may improve many advertisers’ performance since they won’t face so much competition early in the day.

If you have a capped budget

If you typically spend your budget every day, or throughout the month, you should have never been using accelerated delivery in the first place. Google is going to do you a big favour on October 1st! But why wait, go ahead and switch your campaigns to standard delivery right now.

If you have an uncapped budget – option #1

I recommend sitting tight through October. Many other advertisers are going to be scrambling so waiting for the dust to settle is probably the safe bet. Once things stabilize (mid-October), have a look at your performance trends. If you are seeing a decrease in impressions, clicks, and conversions, you can increase your bids some… yes this is going to increase your CPCs and CPAs as well. Note that if you are seeing this trend, it has more to do with competitors getting aggressive than the change Google implemented. There are no more advertisers than before.

If you have an uncapped budget – option #2

If your main concern is to maximize your ad spend, Google recommends switching to an automated bidding strategy such as Maximize Conversions or Maximize Clicks. I say, be careful with this and ALWAYS include a target ROAS if you’re running maximize conversions.

In the future, you will also be able to set adjustments in value for different locations, devices, and audiences. For example, leads that occur closer to your office, might convert to sales more often, and therefore have inherently more value.

Upgrade from your current bidding method to maximize conversion value

Another great option is to implement an experiment to test the new bidding method before rolling it out 100%. We almost always do this for our client accounts.

The End Of Ad Position Metrics

On September 30th, Google is removing average ad position metrics from the platform. Many advertisers are treating this like it’s the end of days. Believe me, it’s not.

Google claims that the ad position metric has become less meaningful, particularly since the ad quantity shown on different pages and devices is highly variable. For example, being in position 4 on a page that displays 4 ads is also being last. And what if you’re averaging position 3.2? Most of the time you’re on the top of page 1, right? Wrong! Some pages only display one or two ads above the organic results. Also, what about if you’re on page 2 in the top spot? Are you averaging #1 or #8?

Despite these failings, ad position has served us well because it’s easy to understand. Ad position goes up, higher CTR, more clicks. Ad position goes down, lower CTR, fewer clicks. And while it is flawed it’ll be missed, mainly by agency clients as they try to wrap their heads around the replacement metrics.

You can read more about what these stats mean from big G.

In addition, Google recently added “click share” which indicates how many clicks you got / total number of possible clicks. It’s essentially impression share but for clicks.

If you’re currently bidding to position

If you’re using automated rules or scripts to bid for a particular ad position you’ll need to stop that before September 30th. Similarly, you will need to stop using the target page location bidding strategy before the deadline.

Your best alternative is to switch over to target impression share bidding. I’ve written an article about bidding strategies that explains how it works. It might also simply be time to consider bidding based on CPA, using manual, ECPC, tCPA, or similar.

Google will automatically remove the average ad position column on September 30th. You will need to add the new metrics manually. These can all be found under the “competitive metrics” section. I recommend starting with click share and search top impression rate.

No matter what reporting method you use, you’ll need to remove the average ad position metric and add whatever you plan to use moving forward. Set aside some time for this and ensure you do it at least a week or two before the end of September… avoid scrambling at the last minute. Also, ensure that you explain to your stakeholders what’s changing and how the new metrics work.

A lot is happening with the Google Ads platform right now. If you blink you’ll miss it! Stay on top of these changes by following our LinkedIn or Facebook updates.